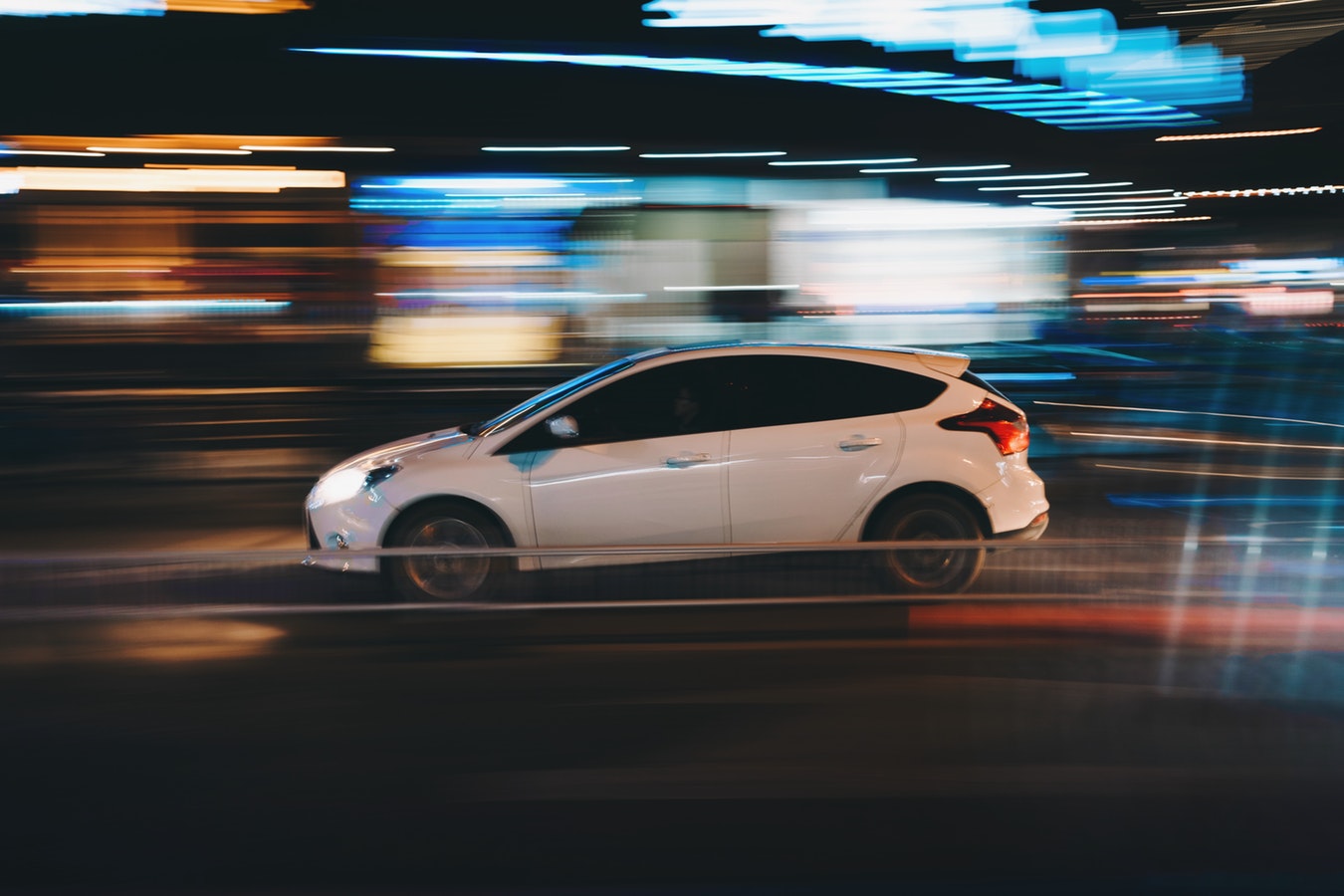 Today, autonomous automotive technology is limited to ‘driver assistance’, with manufacturers' claiming that a fully licensed driver needs to be alert and sober at all times. However, it is logical to assume that before too long they will be fully automated in the same manner as the BHP/RIO truck fleet in the Pilbara.

Soon, cars will operate without licensed drivers, and ultimately, completely empty cars will be on the road.

There are still some pockets of resistance to driverless cars amongst keen motorist enthusiasts.

However, lowering the road toll is a priority for every state government, and equally, a road shared by "drivered" and "driverless" vehicles is likely to be a chaotic one. Regulation may force the hand of transition, effectively banning 'drivered' vehicles by a certain date, as with leaded petrol in the 80's.

So, below are my predictions on how this technology will impact our world.

Based on a UK report, cars are in use less than 5% of the time on average. Car sharing schemes and Peer to peer car sharing has tried to improve this utilisation (owners renting their cars out during the 95% idle time) and offer an alternative to outright ownership. However, the tipping point will stem from the driverless taxi.

Driver labour is by far the largest expense of operating a taxi. So it is unsurprising that a number of ride sharing companies are at the forefront in autonomous vehicles. If this is combined with a switch to electric vehicles, the operating cost of a taxi is reduced dramatically. Potentially as low as 10 - 20% of what it costs today.

Even after accounting for the depreciation, fixed costs, maintenance and electricity, The "all-in" cost per revenue KM for taxis would likely be in the range of $0.15 - 0.25 per km. Assuming a profit margin of ~20%, the resulting fare would be in the order of 25 - 30 cents per kilometre. At this price point, there is a limited incentive for owning a car for personal use; after factoring in the capital cost, parking, and rego, it is highly likely to cost more than a driverless EV Taxi.

The current economics of Electric vehicles (EV) are unfavourable in most applications. The fuel & maintenance savings are significant but not enough to justify the additional capital costs of an EV car, which in 2014 were typically a factor of 2-3x its petrol equivalent. A core reason why ultimately EV penetration in most markets is less than 1%.

The equation changes significantly for a car travelling 50,000km per annum (e.g. a taxi or courier) which will accumulate far more kilometres over its operating life than a typical personal vehicle.
Thus increasing the relative importance of operating costs to capital costs.

This great expanse in weight has effectively masked some of the incremental gains in fuel economy, under the errant belief that bigger cars are safer.

The driverless car promises improved safety. With additional integrated road safety features and sensors, and no distracted driver at the wheel. After all, humans are far from perfect when it comes to driving records and road tolls.

Once these incremental safety gains are proven, it is plausible that cars will become more sensibly sized, in the range of 600 – 800kg. I say sensibly, as 1,800kg to move a single person of 70kg is egregious.

There might be a greater differentiation of vehicle size, so that a 5-seater taxi will only be delivered as required, and a 1 or 2 passenger taxi will be the norm. This brings to mind the wonderful Messerschmitt bubble car which I encountered on a trip to the Glasgow Transport Museum.

The interior of the car could be refitted as more like the back of limo. Without the need for a steering wheel and driving controls, most cars are likely to have more on board entertainment and Wifi etc permitting the possibilities of working, socialisng, or watching the cricket on the morning commute.

So what do these changes mean for industry?

As with a other disruptive technologies - it is sometimes easier to pick the losers than the winners.
I’m assuming that the following companies will not enjoy the transition to driverless cars and EV.

Every auto maker is currently investing big R&D money into their autonomous improvements. But the problem is that when asset utilisation increases from 4% to 40%, there will be a significant decrease in the total number of cars sold per annum. Even with an increased in the number of car kilometres driven globally.

Another issue is the relative increase power of customers, which are more likely to be fleet purchases than individual consumers as at present, which may add further pressure to margins.

Will be virtually obsolete. These are capital intensive businesses, aside from the threat of driverless cars are under some pressure from the peer-to-peer car sharing network which has is expanding rapidly.

Demand for parking will shrink. If it is possible for cars to drive empty, I doubt many passengers would elect to leave their car at Sydney airport for $50 a day, when they can 'send' their car home, or to a nearby suburb in ‘driverless mode’ for free.

Less cars + less accidents = less insurance premiums, and the increased threat that the large fleet owners will self insure

If the theory on the EV driverless holds true.

Probably not. It is difficult to imagine the popularity of public transport if a 10km taxi fare is in the range of $2.00 - 4.00.

DISCLAIMER *the above post is speculative in nature only, and is not intended to be interpreted as anything other than opinion piece. 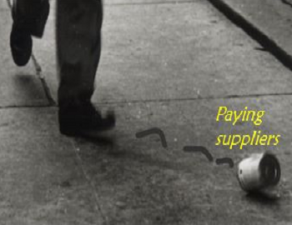 vamtam-theme-circle-post
 Category insight
During the current economic crisis, I keep observing that so much business attention is placed...
Read More 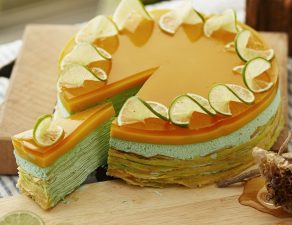 vamtam-theme-circle-post
 Category insight
We’ve all heard the expression “you can’t have your cake and eat it too”.  It’s...
Read More 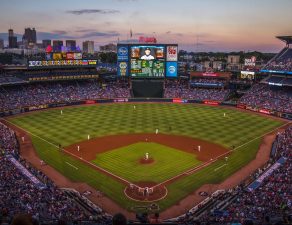 vamtam-theme-circle-post
 Category insight
"From Left Field" a common idiom within the English lexicon worldwide. Like many other common...
Read More 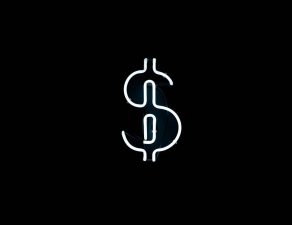